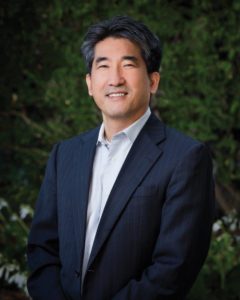 As a college student at The Ohio State University in Columbus, Ohio, Mr. Shin tasted his first Philly Cheesesteak, and it sparked his entrepreneurial dream. One year later in 1986, Charley perfected his own recipe for the beloved sandwich and opened his first restaurant near campus.

More than 30 years later, his namesake restaurant concept, Charleys Philly Steaks, is the World’s #1 Philly Cheesesteak brand with over 600 franchised locations in premier retail shopping centers, airports, and on Army & Air Force bases in 47 states and 16 countries. Known for its hot, grilled-fresh-to-order Philly Cheesesteaks, loaded Gourmet Fries and Real Fruit Lemonades, the restaurant franchise is quickly expanding to serve the world’s favorite Cheesesteaks across the globe.

In 2017, the menu expanded to include Boneless and Classic Wings. Select locations across the country offer this extended menu and operate under the name Charleys Philly Steaks and Wings.

A passionate entrepreneur, Shin has launched numerous restaurant concepts, with the newest being a nod to his Korean heritage—BIBIBOP Asian Grill— in 2013. Customers have embraced the restaurant concept built on the principles of providing a balanced happy and healthy lifestyle by using honest, well-balanced ingredients that taste as good as they make you feel. The brand has almost 30 locations nationwide.

Shin also is the founder and CEO of Solar Planet, one of the largest commercial solar power companies in Ohio. 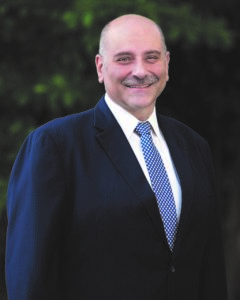 Elias became President of Lennys Grill & Subs in January 2020. Elias brings a breadth of experience and knowledge with almost 40 years in the restaurant industry and QSR segment. Before joining Lennys, Elias spent six years at Charleys Philly Steaks. In that short amount of time, Elias increased same-stores sales, built a strong team, elevated brand standards, and has implemented many system and process improvements to make restaurant operations more effective for the franchisees. Additionally, Elias and his team set many brand records, including doubling the number of million-dollar stores year-over-year for the past several years. In his role at Charleys, he oversaw many departments, including international operations, training, development, construction, purchasing, and marketing, and was integral in the interdepartmental collaboration to meet (and exceed) yearly objectives. Prior to joining Charleys, he was with Wendy’s for more than 30 years, with his last position leading the Europe and Middle East regions. 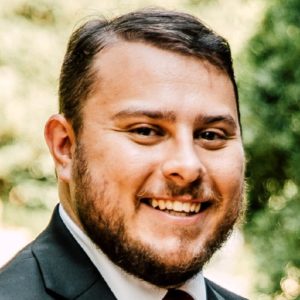 Daniel Moran joined Lennys Grill & Subs in March 2021 as our Leads Generation Manager. Daniel leads the Lennys team in franchise development, site selection, and the awarding of franchises. Daniel came to Lennys with a background in sports, sales, sponsorships, and marketing. Daniel is originally from Shelton, CT and worked with the New York Yankees as their Guest Relations Ambassador after obtaining his master’s degree from Southern Connecticut State University. He received his bachelor’s degrees from Roger Williams University in Bristol, RI in 2014 in both Legal Studies and American Studies.  Daniel continues to build upon his success in franchising by being a resource for potential franchisees, through qualifying, training, supporting, and connecting individuals and groups to proven and successful teams.

Request Franchise Information
Interested in owning your own Lennys Grill & Subs Franchise? Fill out this form to get started:

Interested in owning your own Lennys Grill & Subs Franchise? Fill out this form to get started: